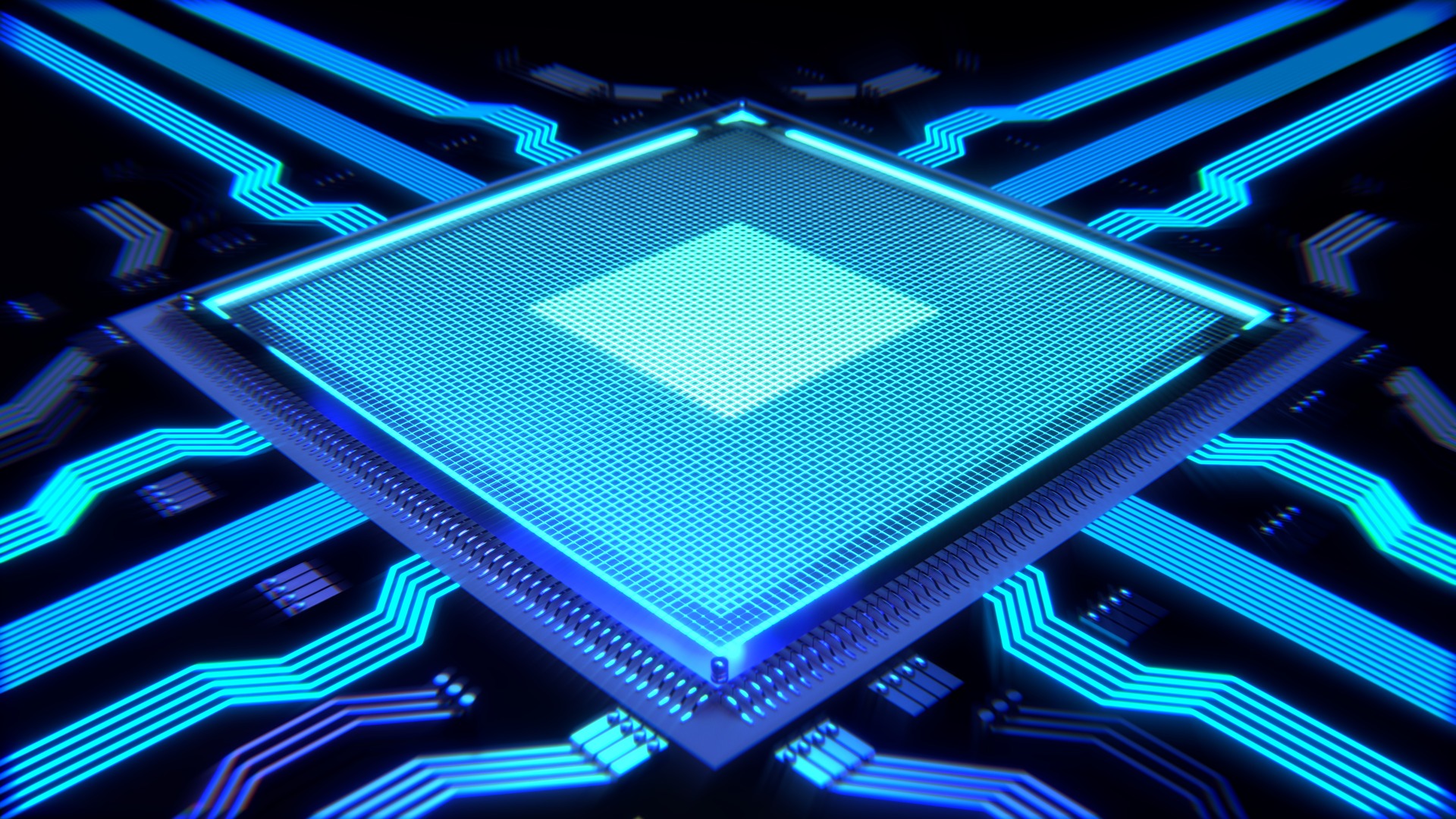 During the 2018 Chinese National Day Holidays, Bloomberg Business Week reported that Chinese hackers planted microchips into motherboards supplying for data center servers of tech giants Apple and Amazon. The original Bloomberg post is available at https://www.bloomberg.com/news/features/2018-10-04/the-big-hack-how-china-used-a-tiny-chip-to-infiltrate-america-s-top-companies, and Amazon, Apple, Super Micro and the Chinese Government all have denied the hack.

As I followed the related posts, I found despite there may(or may not) be a hack on the motherboard chips, surely the event happening and growing is a big hack on the public perception. The story of tiny chip hacking is falsifiable in the lab of tech giants like Amazon or Apple, but the story itself spreading in the public, the ongoing process, is not falsifiable. There will never be clear yes/no for the story(even the yes/no could be very sure at the lab), as more and more people read the story(and followed posts), forget the detail or even a summary of the story, remember only some keywords at last, there will be untrustworthy about the chips and conspiracy theories about hackers in the public perception.

Falsifiability is the way Karl Popper defined how scientific theories are progressing. A claim is falsifiable if it can be empirically verified to be true or false, a falsifiable claim can be either true or false; but an unfalsifiable claim can also be either true or false, but not possible to empirically verify. Here, I borrow the concept falsifiability to explain the chip implanting case both in the lab and in the public perception. The chip hack story is falsifiable for hardware people in the lab, since it is not hard to verify the specific whether the tiny chip is hacked empirically, with the help of hardware knowledge and proper devices. And noted that, here we say “the chip hack story”, the hardware people can explicitly get it as the proposition that the Supermicro motherboard is hacked by a tiny chip with backdoor implanted. The proposition could be elaborated or explicated in a more professional way, and the very proposition is falsifiable in our context. So when the Bloomberg story came out, there was nothing to be panic for hardware people in the lab yet, since they could verify the story in the lab.

And here the same story came to the public from a public media. Can the story be verified with the public?

For hardware people, as the story was out, they could abstract from the original story to one or more explicit and logic-consistent propositions. The implicit original story transformed into several falsifiable propositions, and the verification is somehow trivial for professionals.

But it seems impossible to abstract anything by the public, or say that in the public perception there is nothing abstraction. The hardware people, especially those from the big tech companies, are extensively trained with professional knowledge and skills, but the public on average have little knowledge about the hardware, the cybersecurity and the cloud computing, the public perception of those concepts are mostly from spy and Sci-Fi movies. As the original story populates, there will be a lot of followed posts, videos, podcasts discussing, arguing, explaining or manifesting, but one thing the followers must be done is repeating, repeating the summary, or just a few keywords of the original story. The opinions of followers are diversified, but those keywords repeated are rather consistent inside a narrow range, and people will read those keywords again and again. And when people talk about the tiny chip story, they will relate the story with some fragmented topics of social symbols enforced by summary or keywords repeated all over the internet. The care of the realness about the story will fade away, or the debate over the story will be forever lasting and tiring, only that the topics related will lay a step into the public memory, and finally, new social symbols will settle down in the public perception. 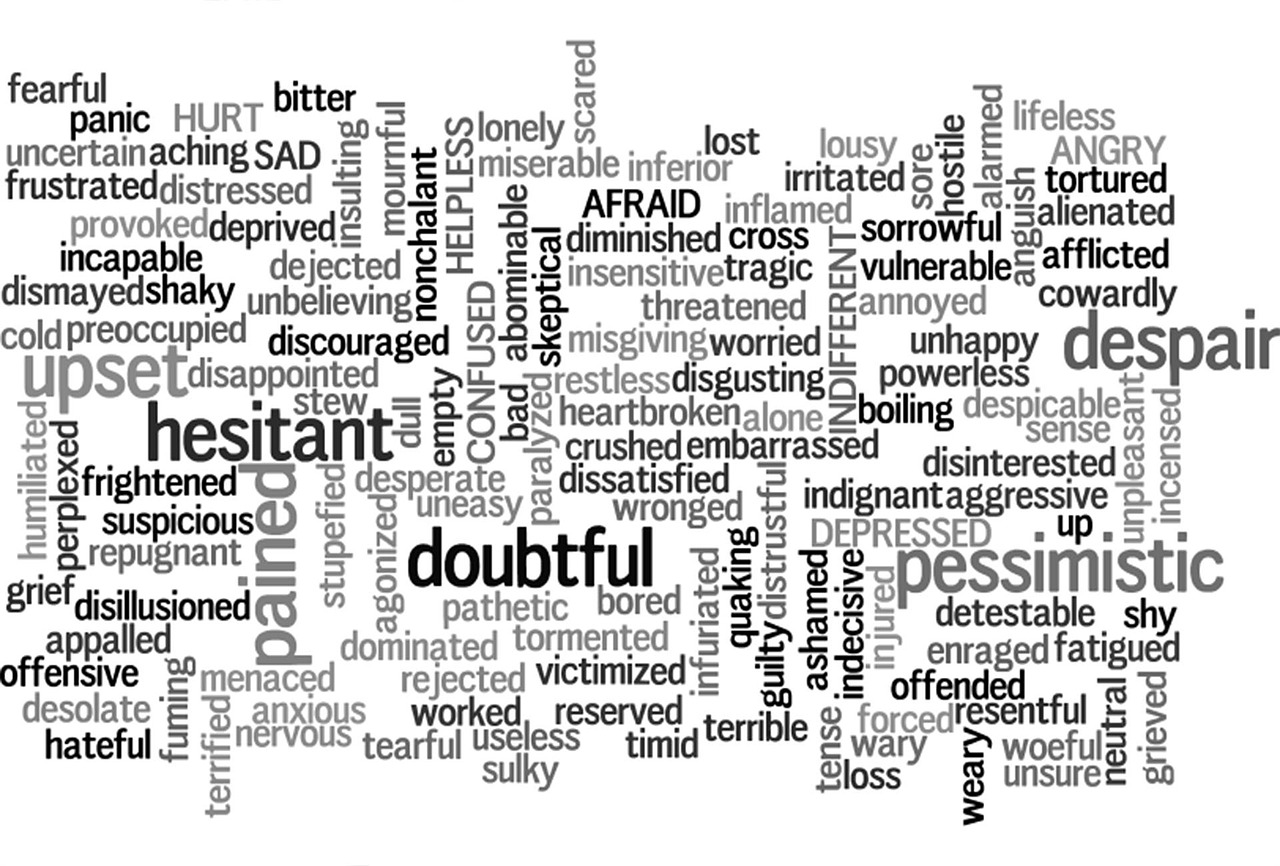 With the never ending supply chains of modern globalized manufacturing and extra complexity of chip design, it is surely vulnerable for manufacturers from implanting malicious chips in the supply chains. The public perception is at least equally vulnerable and unprotected since there is no such a thing as falsification in the public perception. The internet today becomes a nearly full connected boosting system for populating, amplifying or transforming any changing stories. The geographical and language boundaries could not prevent internet from populating stories, but they do help to transform the stories into different public perceptions within the respective boundaries.

As in the modern world, it seems the science and the technology are so developed, that the hi-tech products like micro chips are so broadly used as there are many of them inside everyone’s cell phone. But the scientific thinking is yet a very unpopular idea, and theories like falsification are heard by very little people. The science things have already arrived in our life, except we haven’t thought deeply about them, we only know that words “the science things” have come.